Sarah Marzen is now an Assistant Professor of Physics at the W. M. Keck Science Department at the Claremont colleges. She was a Physics of Living Systems postdoctoral fellow at MIT, and before that, a graduate student in the physics department at UC Berkeley under the supervision of Professor Mike DeWeese. Huge thanks to NSF Graduate Student Research Fellowship program and UC Berkeley Chancellor's Fellowship.

On another note, here are some songs I wrote and performed. Kevin Musgrave, of Noise to Notes, produced all of them but "Selfish Love". 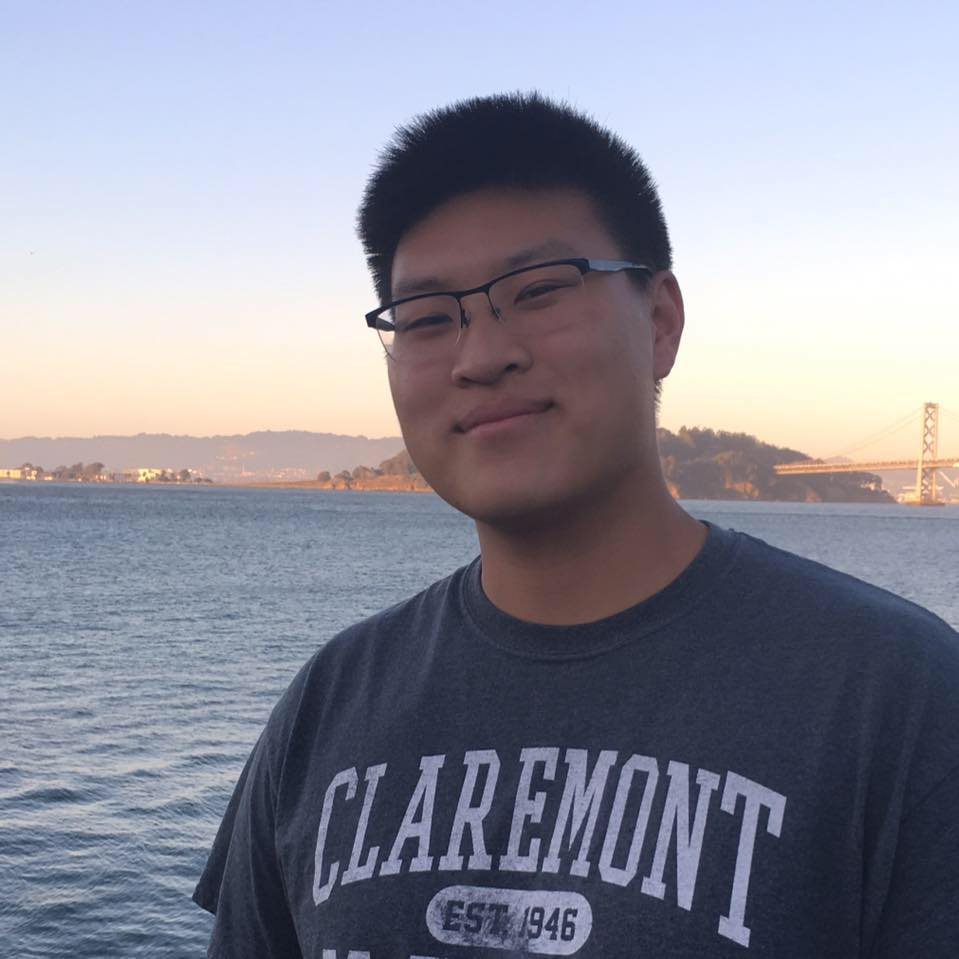 Alexander Hsu is a rising senior in math at Claremont McKenna College. He spent last summer working with Dr. Marzen at MIT's Physics of Living Systems department. This summer, he worked as a data mining intern at Yelp on the spam team. His interest in biophysics includes the role that optimization plays in biological processes and its interplay with machine learning and statistics. In mathematics, he is most interested in functional analysis and measure theory. In his free time, he enjoys cooking, playing the piano and playing board games. 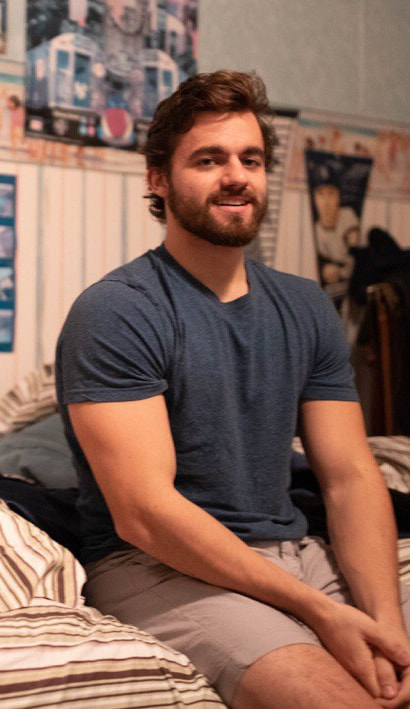 Conrad is entering his senior year at Pitzer College as a double-major in math and physics. He has been involved in chemical neurobiology, astrophysics, mathematical population modeling, and sensor engineering over the past four summers. While uncertain which direction his future may go, Conrad hopes to apply physics and math concepts to understand real-world systems. In his free time, he enjoys weight lifting, hiking, and cooking.
Jacob Mehlman is a rising junior at Claremont McKenna College. 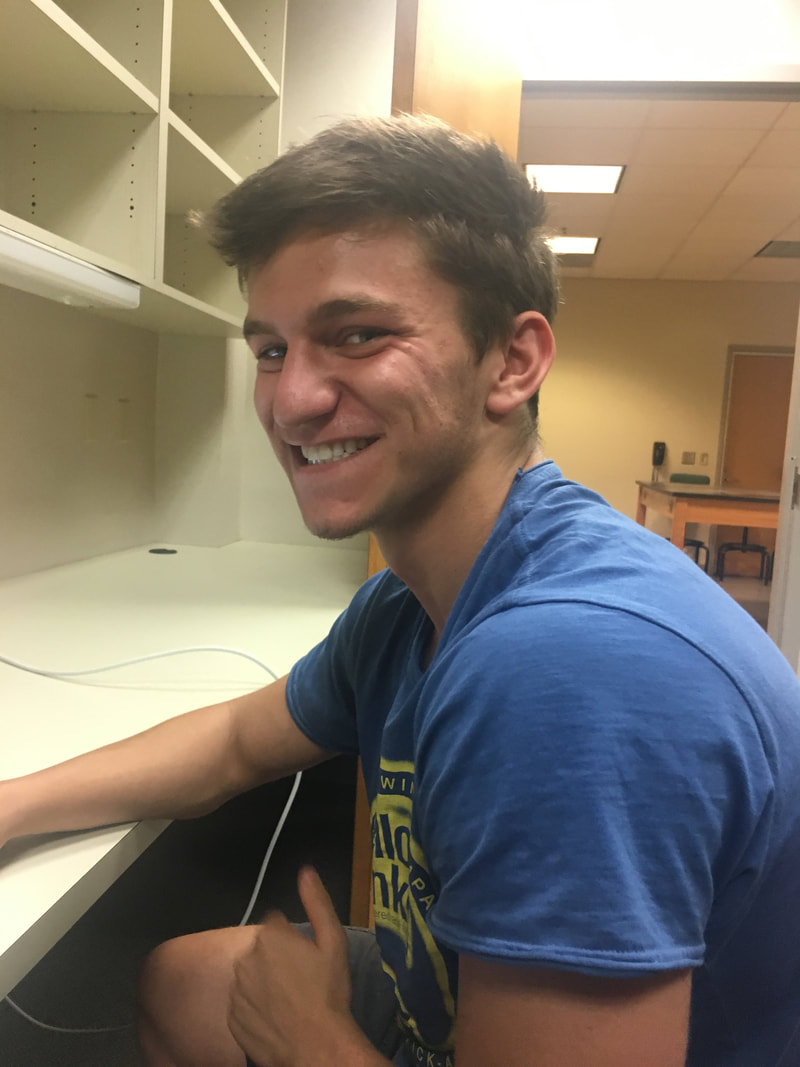 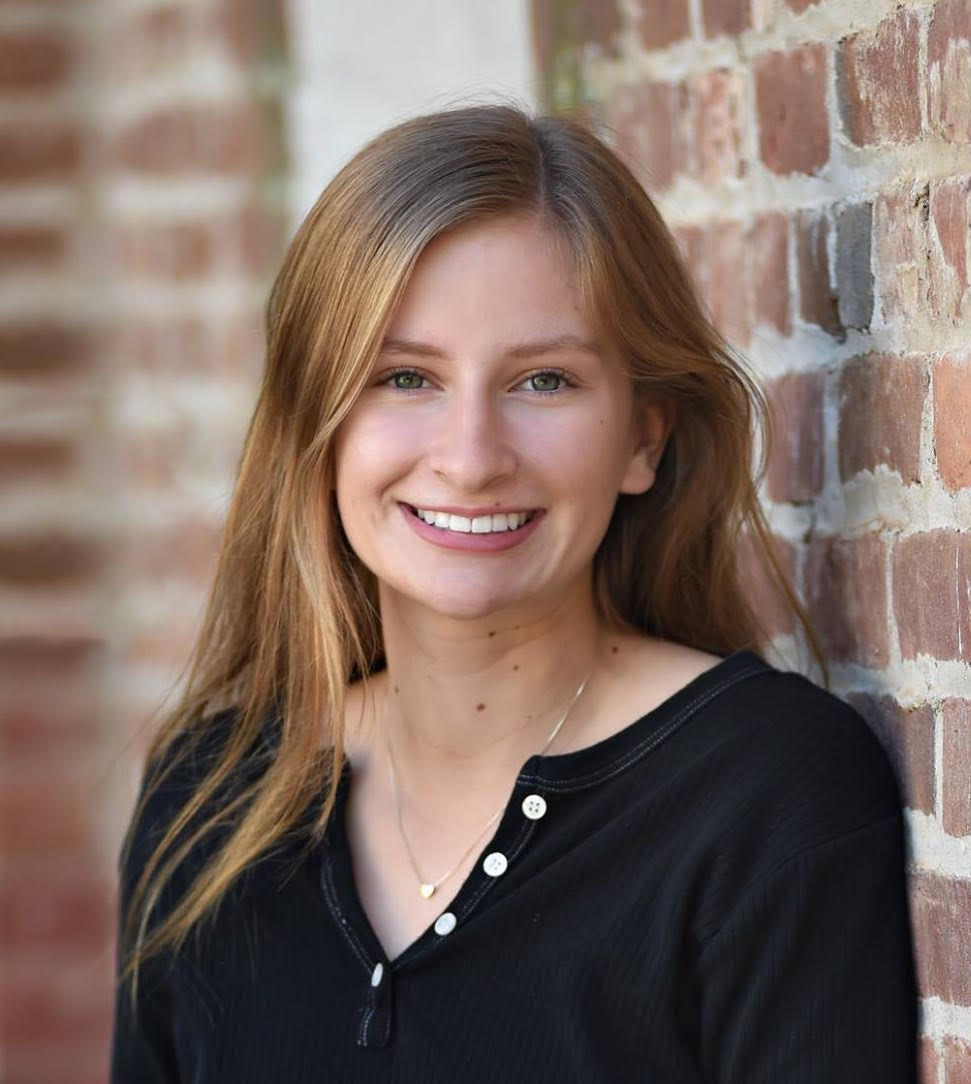 Vera Resendez is a rising sophomore, majoring in Physics and Computer Science at Claremont McKenna College. She will be spending this coming summer with Dr. Marzen, studying the relationship between memory and reward. In her free time Vera enjoys spending time with her dog, cooking, and running. 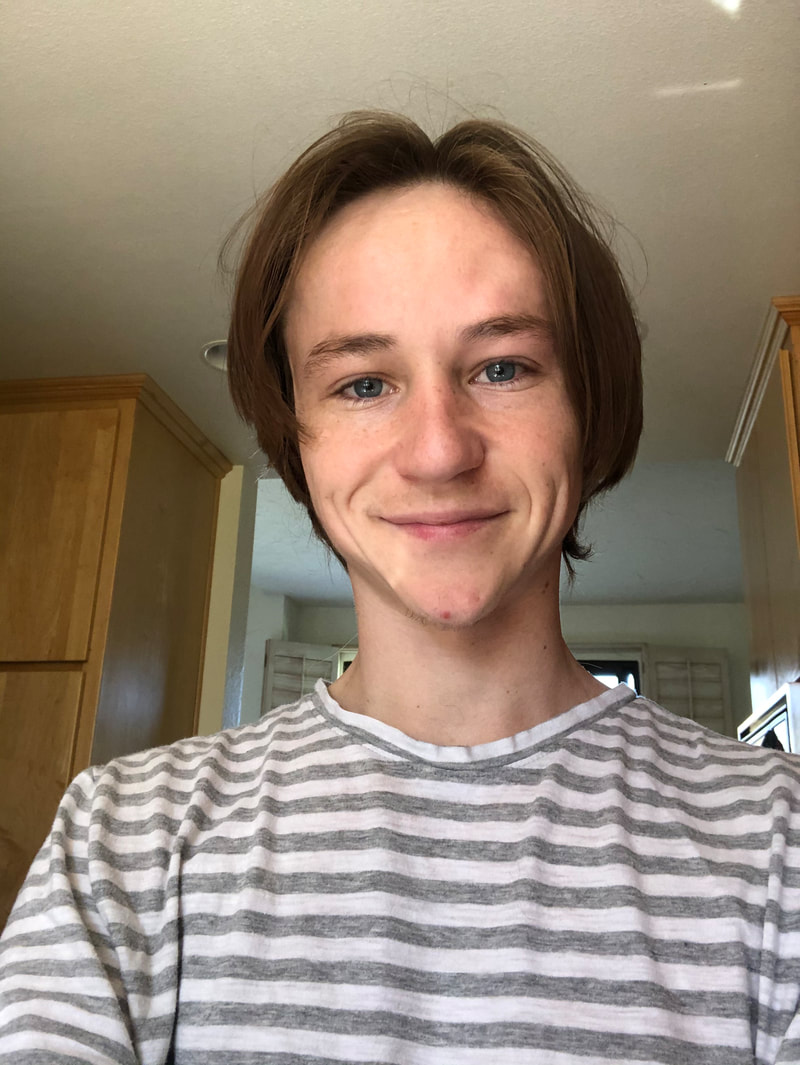 Ryan Cullen is a recent graduate from Pitzer College where he majored in physics. Ryan spent his last summer working at Bruker Nano as an intern working on atomic force microscopes. He has a passion for computer science and programming. Working with Dr. Marzen, Ryan has just completed his thesis project which concerns machine learning and how one might identify reinforcement learners in a given population. He is developing a space exploration video game as a side hobby, and he loves to skateboard.
Proudly powered by Weebly